Great Customer Experiences are a partnership 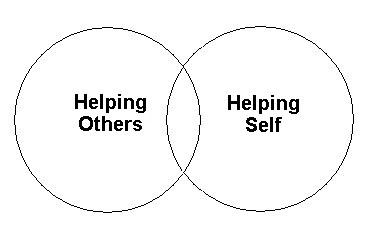 What adds richness to our lives are partnerships. Wherever you look you’ll find a partnership. As examples; you need two hands to clap and contribute to raucous applause – sure you can bang pots and hit tables and throw in a few high shrill whistles but the clean sound of an applause is generated by two hands coming together.

It’s the same with actors on a stage in that they all contribute to each other’s performance. And it’s the same in love where each partner is there for the other.

Partnerships are the same with customer service, a belief that drives Britain’s favourite retailer John Lewis. Staff who work at John Lewis are not called employees but partners’, and jointly own the business – it’s officially called the John Lewis Partnership. This motivates staff to also consider customers as partners in the company.

This partnership approach also extends to its associated business activities. For example, John Lewis ran a festive promotional campaign around a young boy seeking company for his solitary penguin friend, Monty. In line with this John Lewis partnered with WWF to help to protect the Antarctic habitat of the Adélie penguins (which is the breed of penguin that Monty belongs to). Protecting their habitats helps to in turn protect the penguin when they are re-released into this habitat.