The Game is on … we can’t not play the game 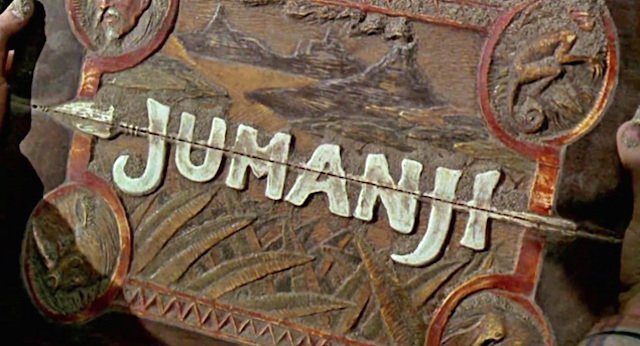 Yes, the world is in a constant state of change … something it’s being experiencing since it started hanging out in that big blackness we call space. Even the rate at which the earth spins on its axis has been changing, so that when the moon was formed a ‘day’ would have lasted 2 to 3 hours (that’s means the earth was spinning 7 to 8 times faster than the rate it spins today). But in the 4.5 billion years since then (give or take a few thousand years) its rotation has slowed such that during the time of dinosaurs a day would have been around 22 hours, and at the moment it is just over 24 hours..

Adaptation is a must if we are to manage tension

Wherever we look we’ll find restless change, a key driver of which is life’s endless quest to resolve tension – with the above example it’s between the forces at play in our celestial sky.

This quest is just like a big story which plots itself toward a climax, and at which point all is resolved. The key exception with our of story of restless change and disruption is that no such climax exists. There are just too many forces at work. In seeking to resolve one element we set in play the multipler effect and create tension with any number of other elements.

Rather than seek to resolve, our attention now turns toward building our adaptive skills and how we can best manage this tension.

Without a climax or final whistle, the game remains in play … and so we can’t not play the game. Our business environment and its successive demands will always be changing.

Together with building our adaptive skills, is the need to be fit for continuing to play this game.

This is a quality prompted by Tim Brown (CEO of the design consultancy Ideo) who said “The pace of change, the level of volatility, and the level of disruption across every industry requires that all organizations either constantly evolve, or they get out-competed by someone that’s fitter than they are.”

Some of the ways to help sustain our fitness and ability to stay in the game include:

I believe that a key measure of intelligence is found in the moment of making a choice. And to reflect a quote commonly attributed to that wonderfully intelligent and determined man, the late Stephen Hawkins, intelligence is the ability to adapt to change. Realising we can make more than the one choice is what actually enables choice … and fitness is what better prepares us for such times.

Within this landscape of change, it’s not the change that influences who we become but the choices we make in response to change. As with the last dot point, we just need to keep moving. Einstein was said to say that life is like riding a bicycle … to keep your balance you must keep moving.

And as per the eloquent insights of Michael Gelb ‘Emotionally, we yearn for a sense of belonging, intimacy, and love. Intellectually, we look for patterns and relationships, seeking to understand systems. And spiritually, we pray for Oneness with the Divine. I believe striving for a level of fitness within these domains would serve us well within this restless game we call life.